One more reason to button up your eye care practice’s coding and billing: The HHS Office of Inspector General has vowed to keep a close eye on ophthalmology claims, and the watchdog agency is urging CMS to do the same.

“Our work identifies improper payments, which sometimes may be caused by fraud, but may also indicate questionable billing patterns that could lead to waste or signal other problems, such as low quality of care,” said Inspector General Daniel R. Levinson in the OIG’s Semiannual Report to Congress, released on Nov. 30.

The report recommends that CMS monitor ophthalmology billing and take action against those ophthalmologists who are found to be billing inappropriately. In 2012, Medicare Part B made $171 million in questionable payments to the four percent of providers that appeared to be billing inappropriately. Among these 1,726 providers were claims for medically unnecessary services or even visits that never actually happened.

Any amount over $3 billion may sound like an enormous number in terms of Medicare billings, but that’s the amount the OIG recovered in fiscal year 2015 alone, observes Torrey Kim of Part B Insider. The agency recorded audit receivables of $1.13 billion, another $2.22 billion in investigative recoveries and $286 million from other sources for a grand total of $3.35 billion. 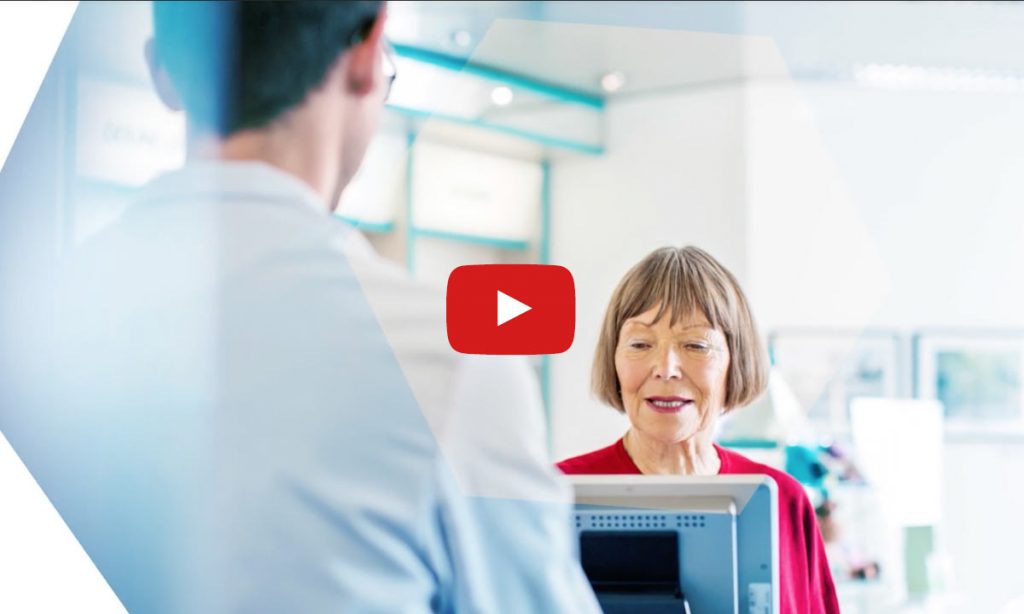 A Beginner’s Guide to Self Audits for Eye Care Practices

Tips to Boost Customer Satisfaction at Your Optometry Practice

Patients aren’t just patients. They’re customers of your optometry practice. If they’re not satisfied with the services and goods you’re providing, they might take their eye treatment and eyewea...

Social Media for Optometrists: Creative Ideas to Use

Does your ophthalmic practice have a website? If not, you should consider creating one to inform and engage with your patients. If you do have a website, is it all it could be? Just having a web...